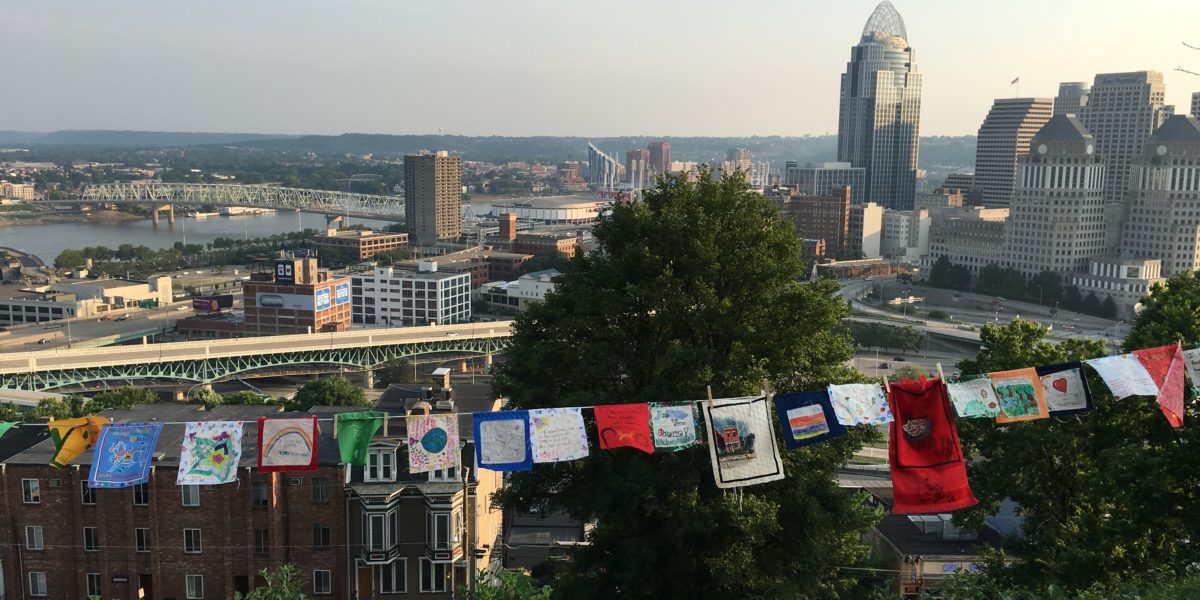 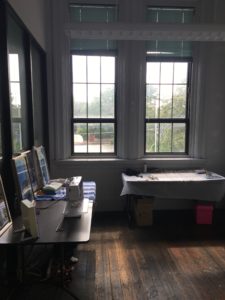 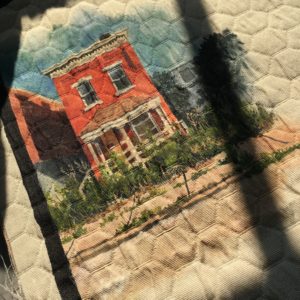 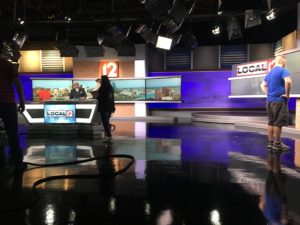 Our Space Is Your Space Residency – July 2017

Prayer Flags for Cincinnati is a collaborative project led by Detroit-based artist Whitney Lea Sage featuring the perspectives and input of local Cincinnati residents which inspired both the themes and images of the flags as well as their locations of installation. A continuation of a project first started in Detroit, the series is modeled after Buddhist prayer flags which are traditionally hung around homes, villages, and sacred sites and are believed to ward off evil spirits and bring luck to those touched by the winds that pass through them. Instead of using traditional materials, these flags are made out of the scraps of ordinary life and people, including clothing, doilies, handkerchiefs, napkins, tablecloths, pillowcases and curtains. The goal of the Prayer Flags project is to reinsert people within the storyline of the city by soliciting the residents of Cincinnati to donate found fabrics to be incorporated into the project or write letters or fill out gallery questionnaires about their relationship with the city they reside in. Throughout the duration of the exhibit at Wave Pool Gallery, visitors are invited to view Sage’s previous iteration of the Prayer Flags project, view the Cincinnati project from production to completion as well as are invited to utilize our ‘maker space’ to produce their own prayer flags or to contribute letters or their input for the project.

On July 15th Sage will conduct a public workshop which will focus on the traditions of Buddhist prayer flags, highlighting how the flags are traditionally produced, where they are displayed and their visual symbolism. Attendees will have the opportunity to produce prayer flags inspired by their own relationship to where they live, utilizing traditional and non-traditional methods including block printing, embroidery and hand-painting.

There will be a public reception for Sage’s exhibition in the gallery, featuring images of the new works created around Cincinnati, on July 22nd from 6-9 pm. Art Space is Your Space was funded in 2017 by a grant from The Carol Ann and Ralph V. Haile, Jr./U.S. Bank Foundation. http://www.wavepoolgallery.org/whitney-sage/