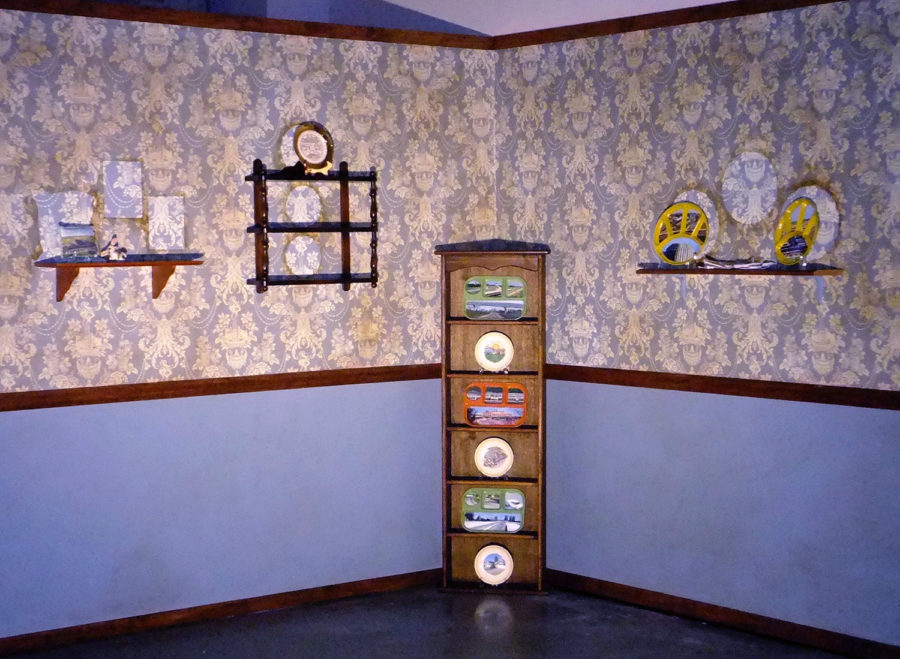 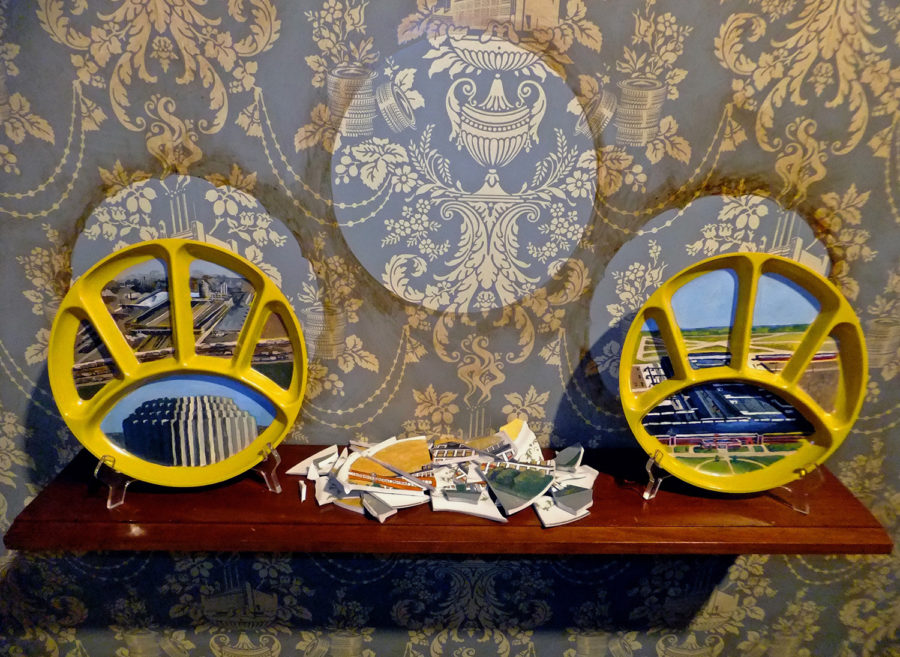 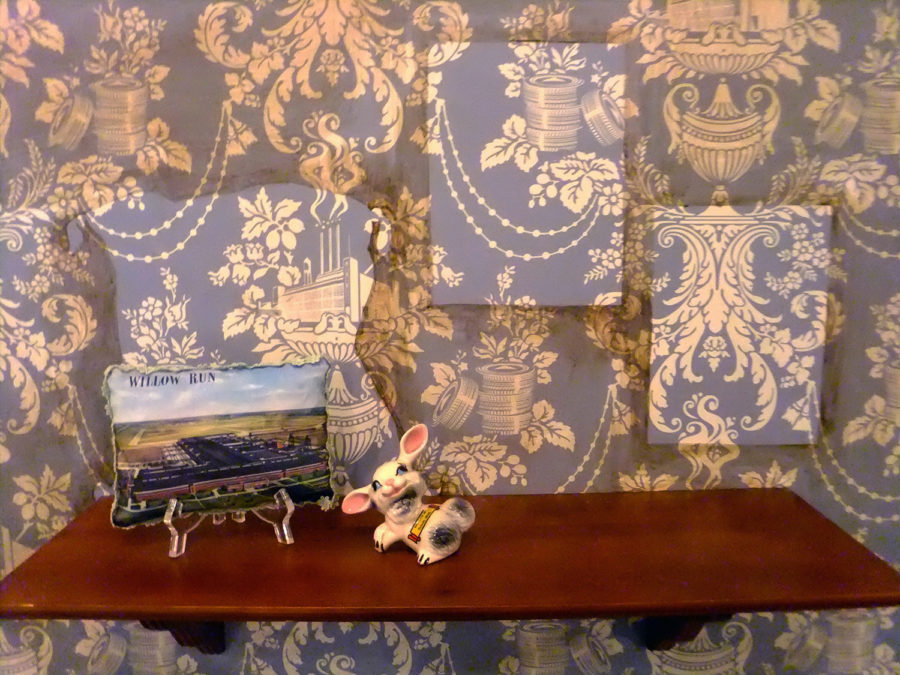 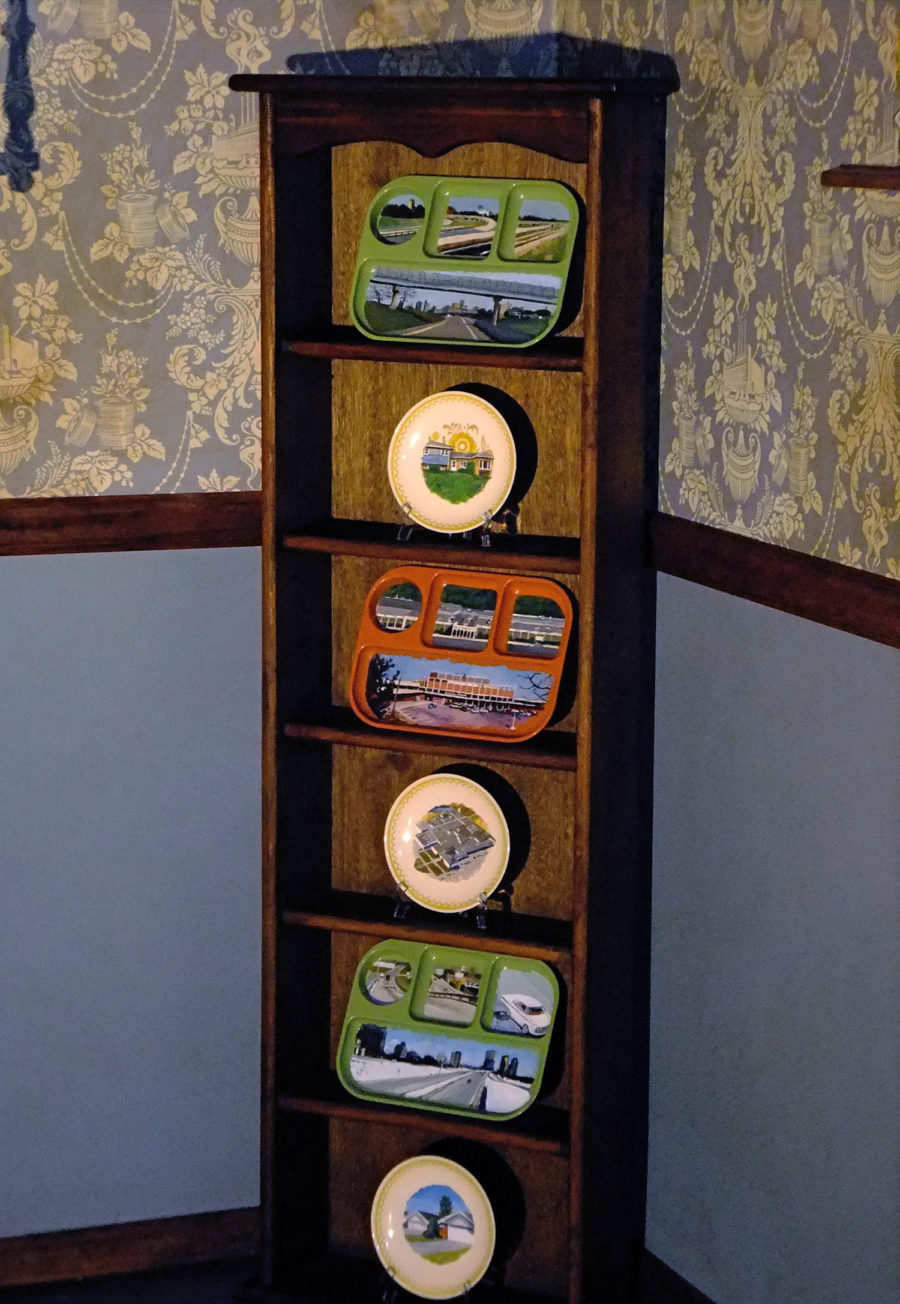 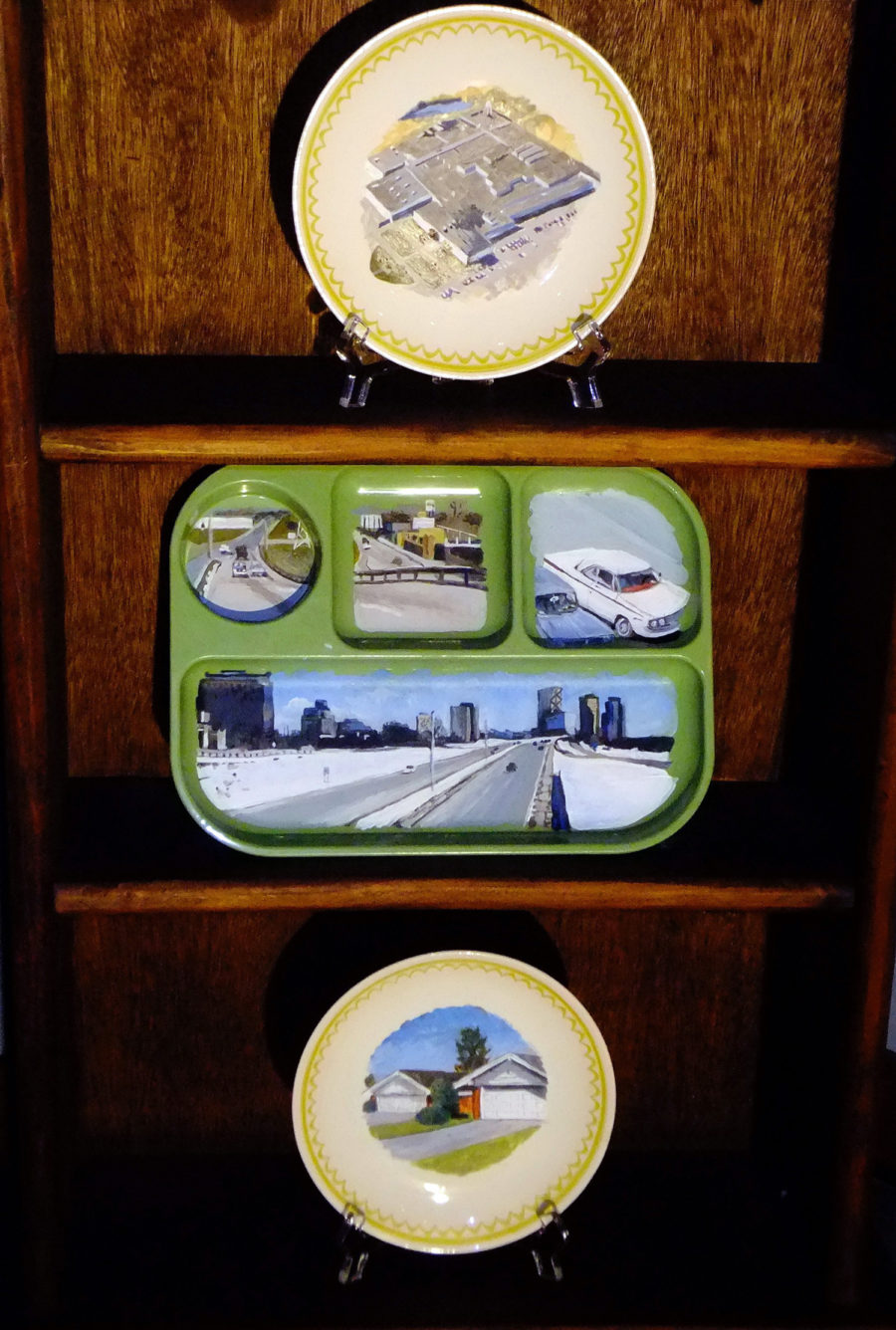 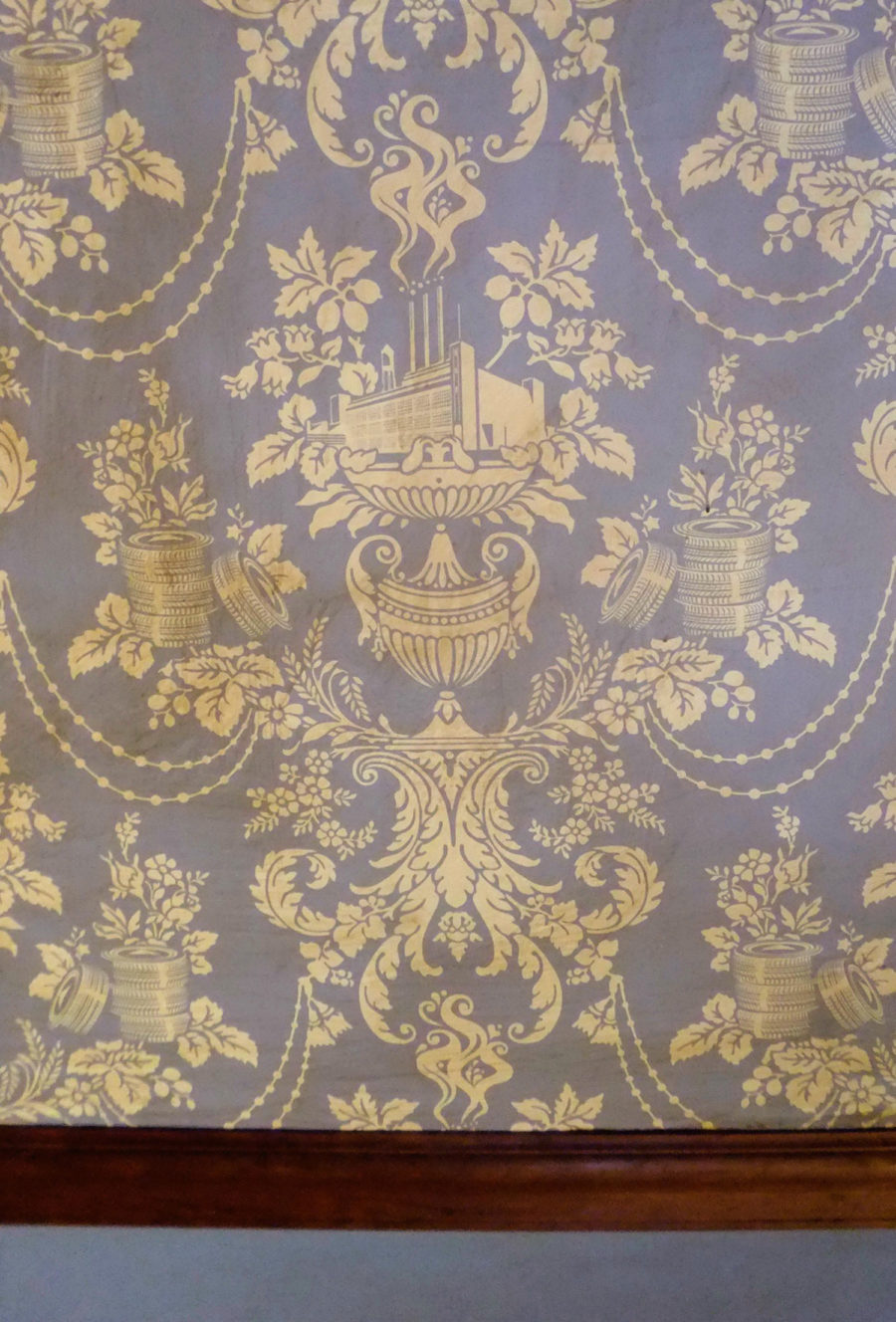 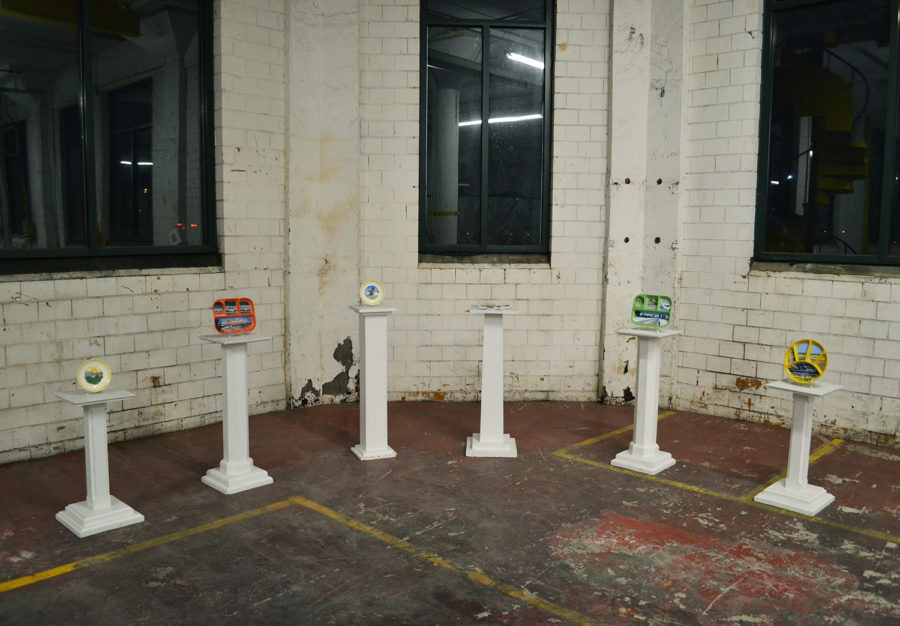 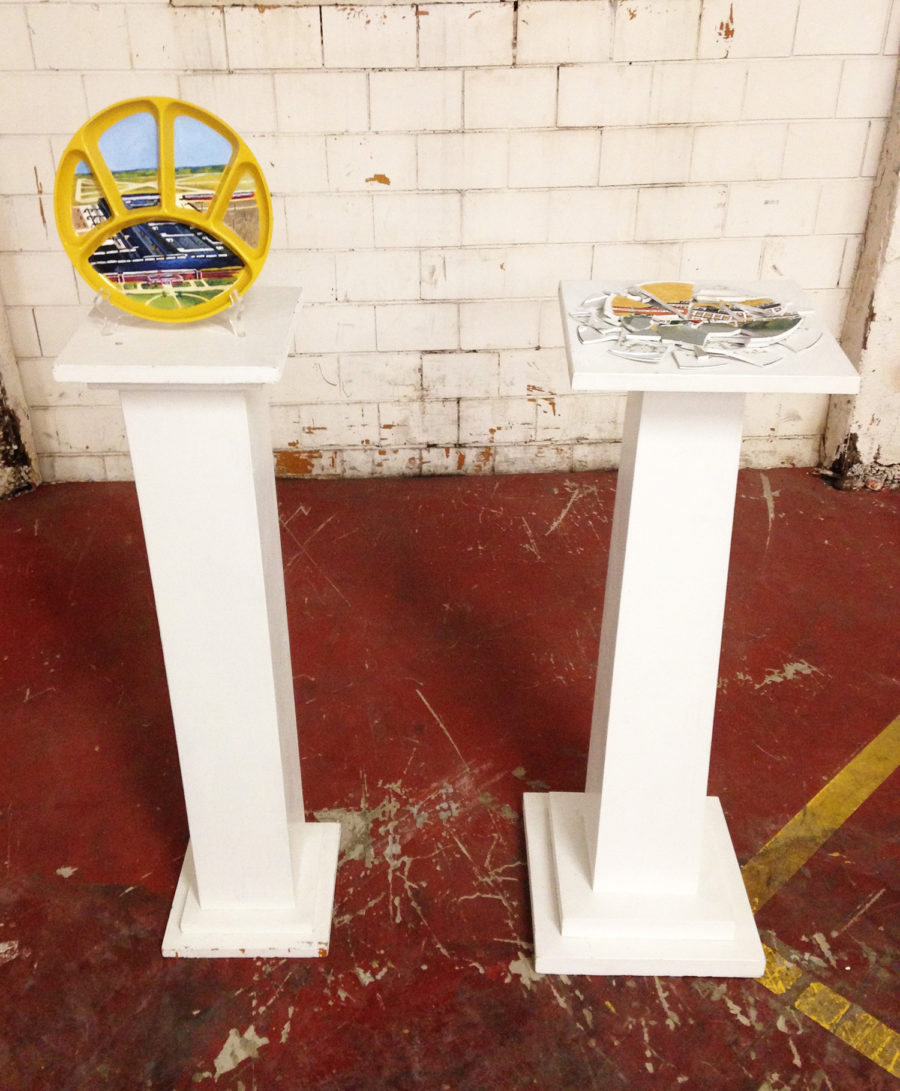 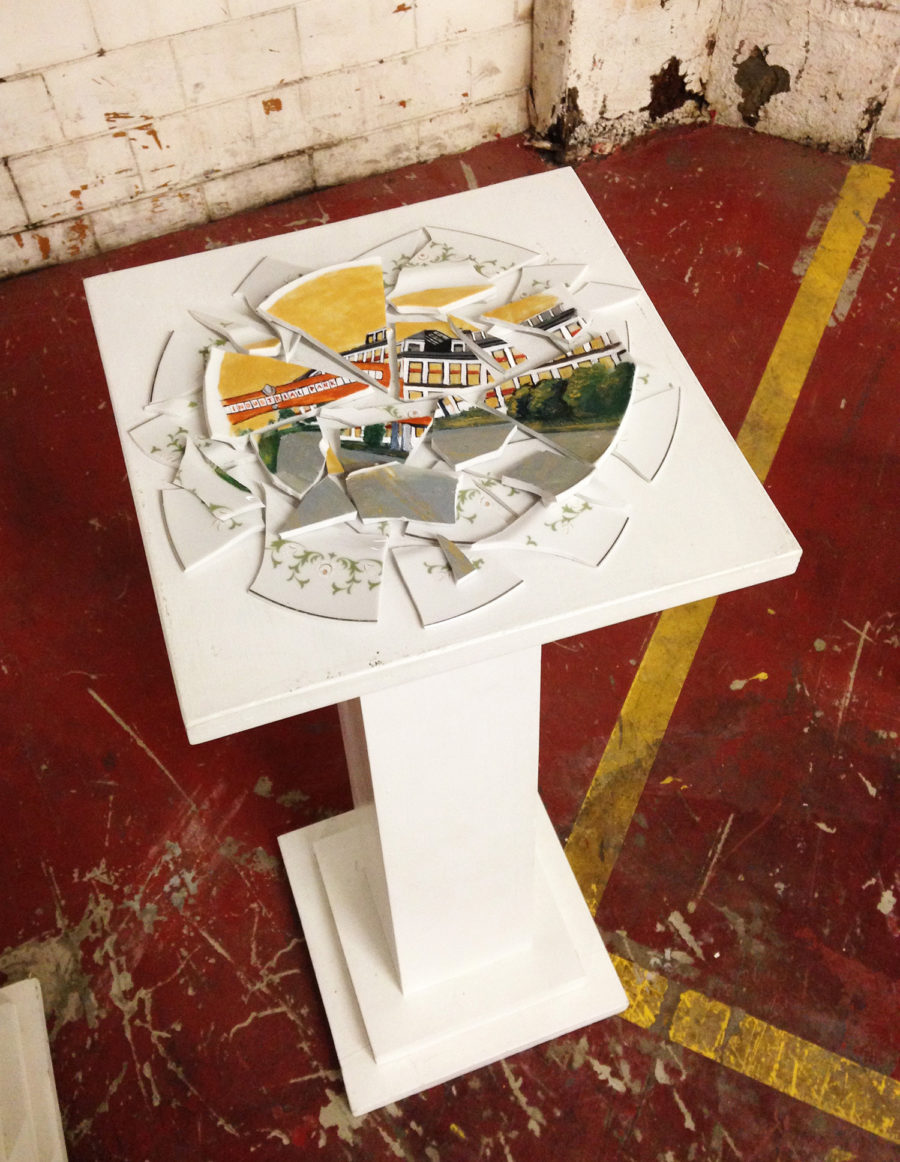 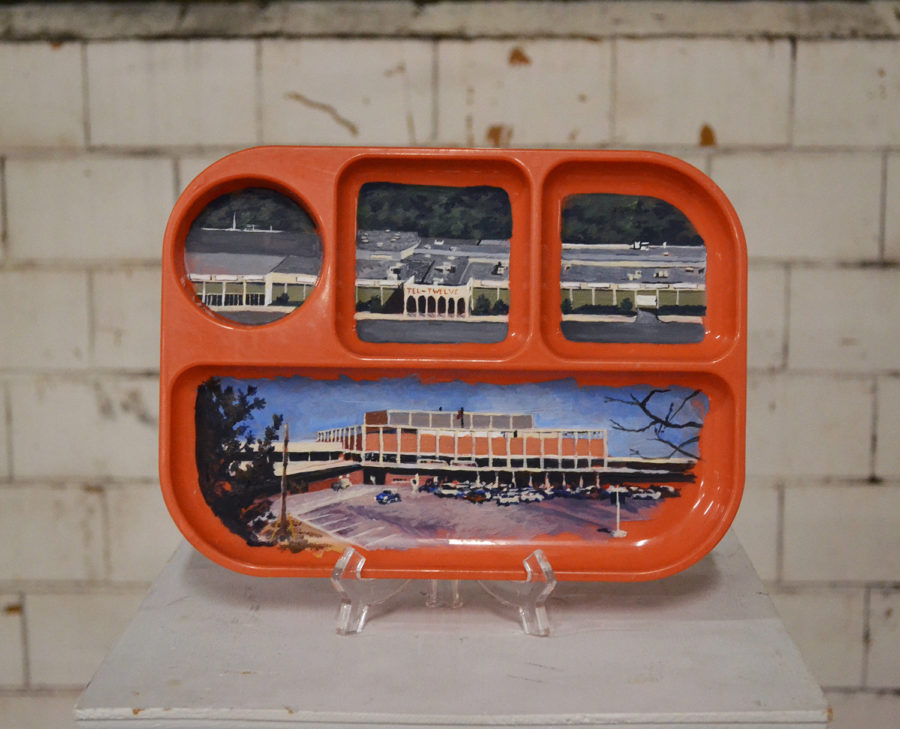 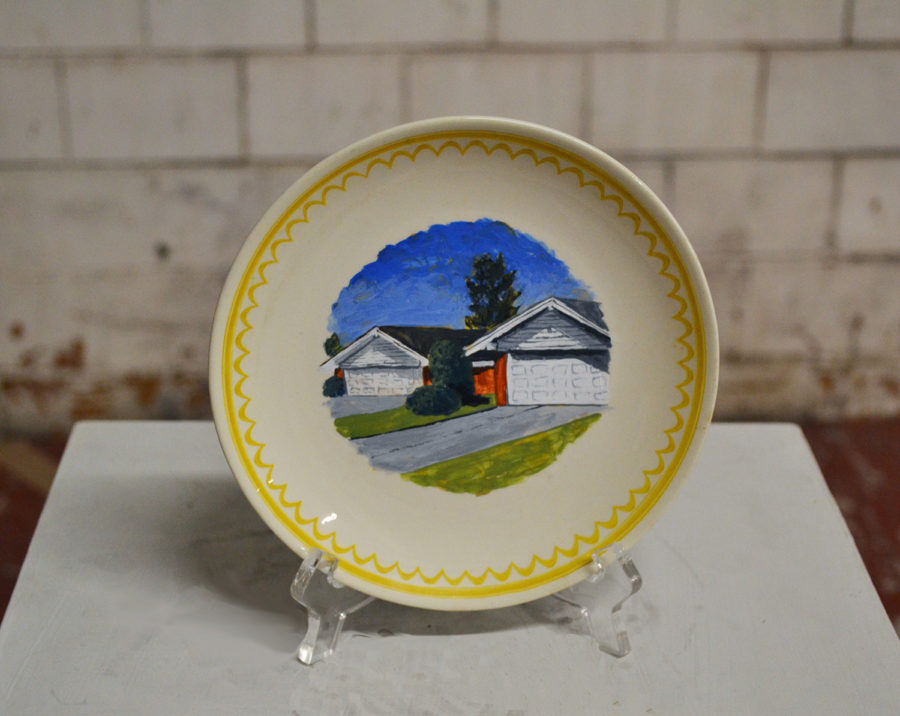 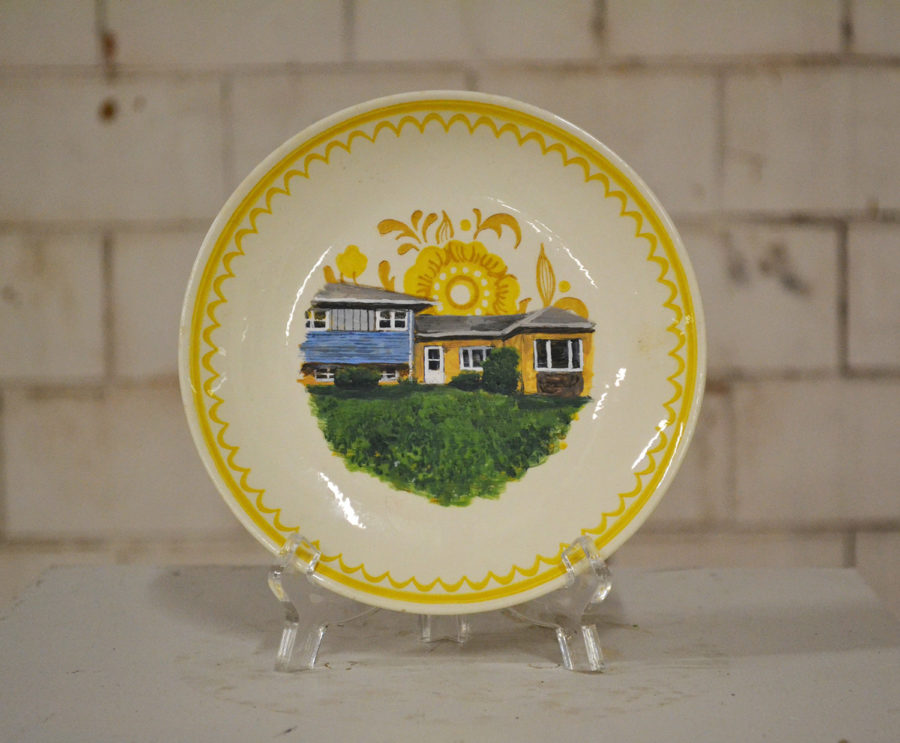 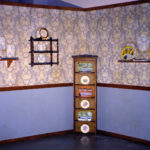 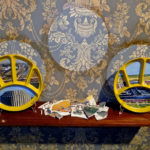 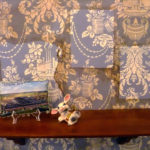 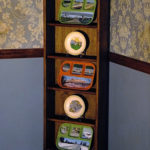 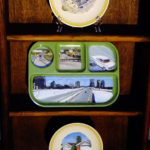 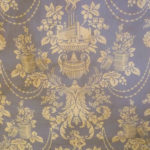 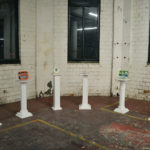 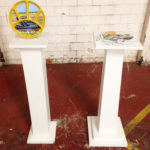 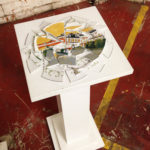 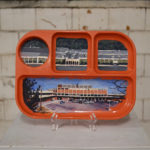 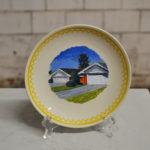 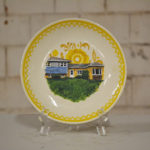 Installation shots of Interior of a Detroit Home

Interior of a Detroit Home was a 2012 installation produced for UICA’s “Utopia/Dystopia” Exhibition in Grand Rapids, Michigan. The installation through the language of the domestic home and it’s ornaments aimed to demonstrate the cultural shift and changes in consumerist tastes that directly led to the devolution of the American industrial city. The wallpaper, which features a damask pattern popular in turn-of-the century America, combines the genteel luxury of the floral motif juxtaposed with digitally altered images of the factory and the automobile, the seamless integration of both relating to the confluence of both in the birth of middle class taste and values. The souvenir object, collected and displayed in American homes for generations, represented their present day values in terms of the materials they are made from and the imagery they celebrate. The most intriguing characteristic of the souvenir knickknack was the lack of practicality, these objects often being unusable, either because of the delicate nature of their production or from their owner’s own protective sentimentality, keeping them safely tucked away for display only on shelves and curio cabinets. In Interior of a Detroit Home, the found porcelain plate with gold embellishment serves as an actual relic from the golden age of Detroit’s history and demonstrates the objects service to communicate the sense of national pride and idealism surrounding the landscape of the American city at the turn of the 20th century. The hand-painted melamine plates, found knicknack sculptures and the hand-sewn pillow, speaking to mid-nineteenth century shifts in tastes towards the plastic and the suburban, are meant to serve as a cheap, plastic counterpoint to the found and valuable golden souvenir. This shift in taste which is represented by images of highways, overpasses, suburban homes and malls demonstrates the shift that led towards suburban flight and the resulting population loss which robbed Detroit of it’s tax base and its sustainability.