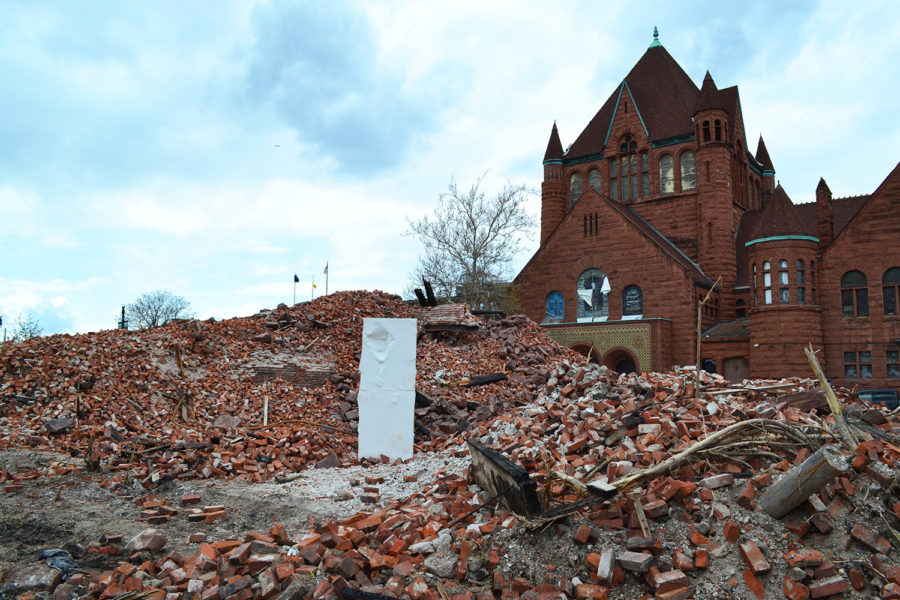 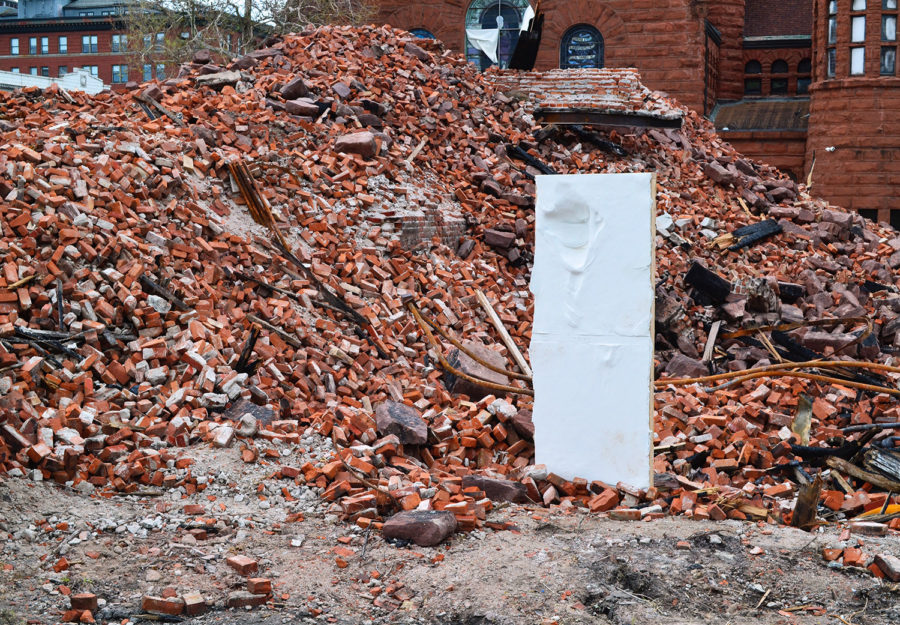 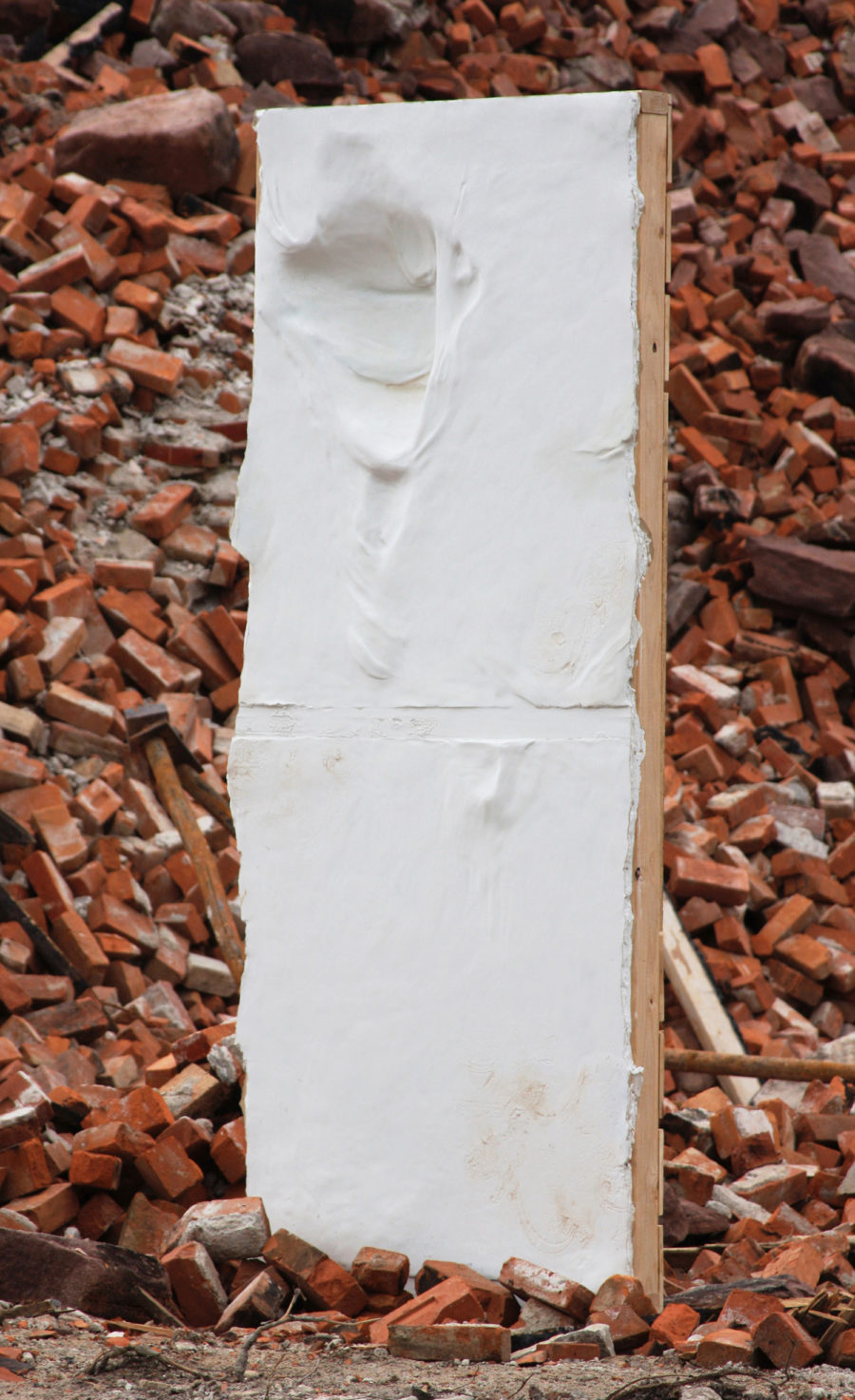 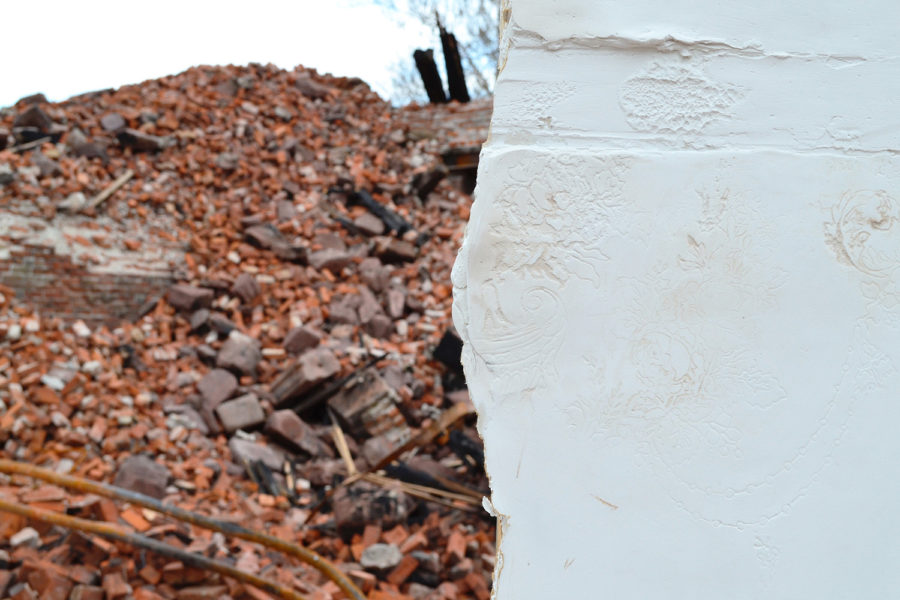 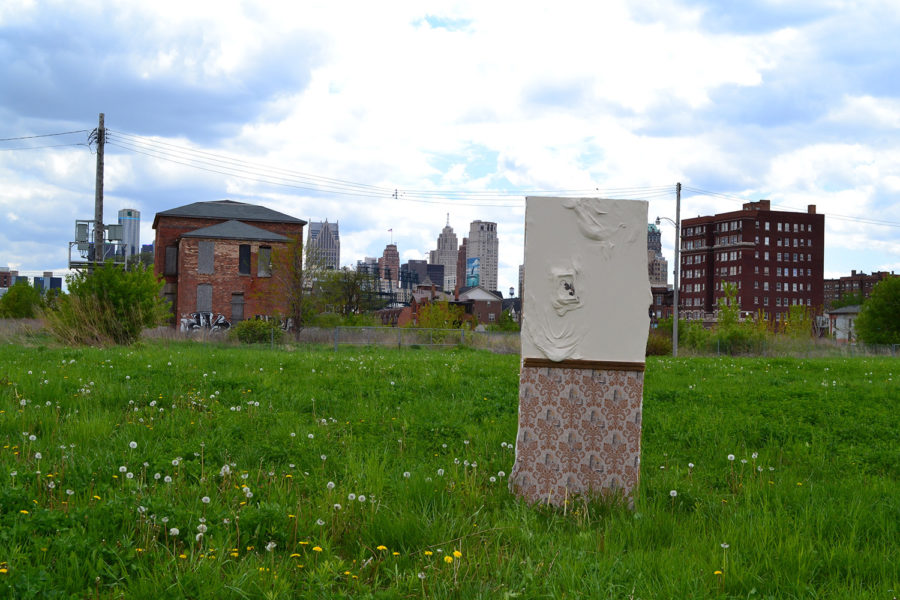 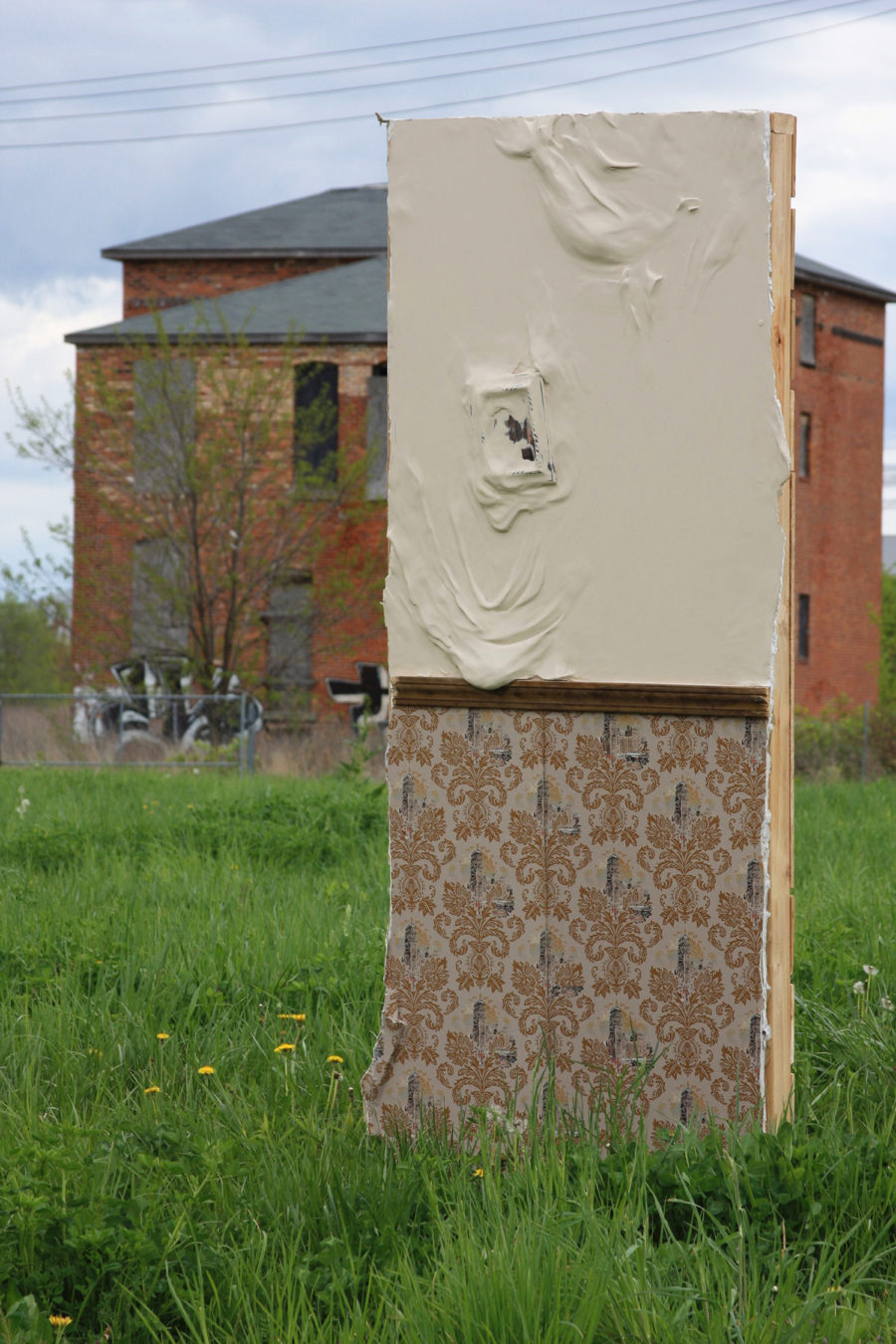 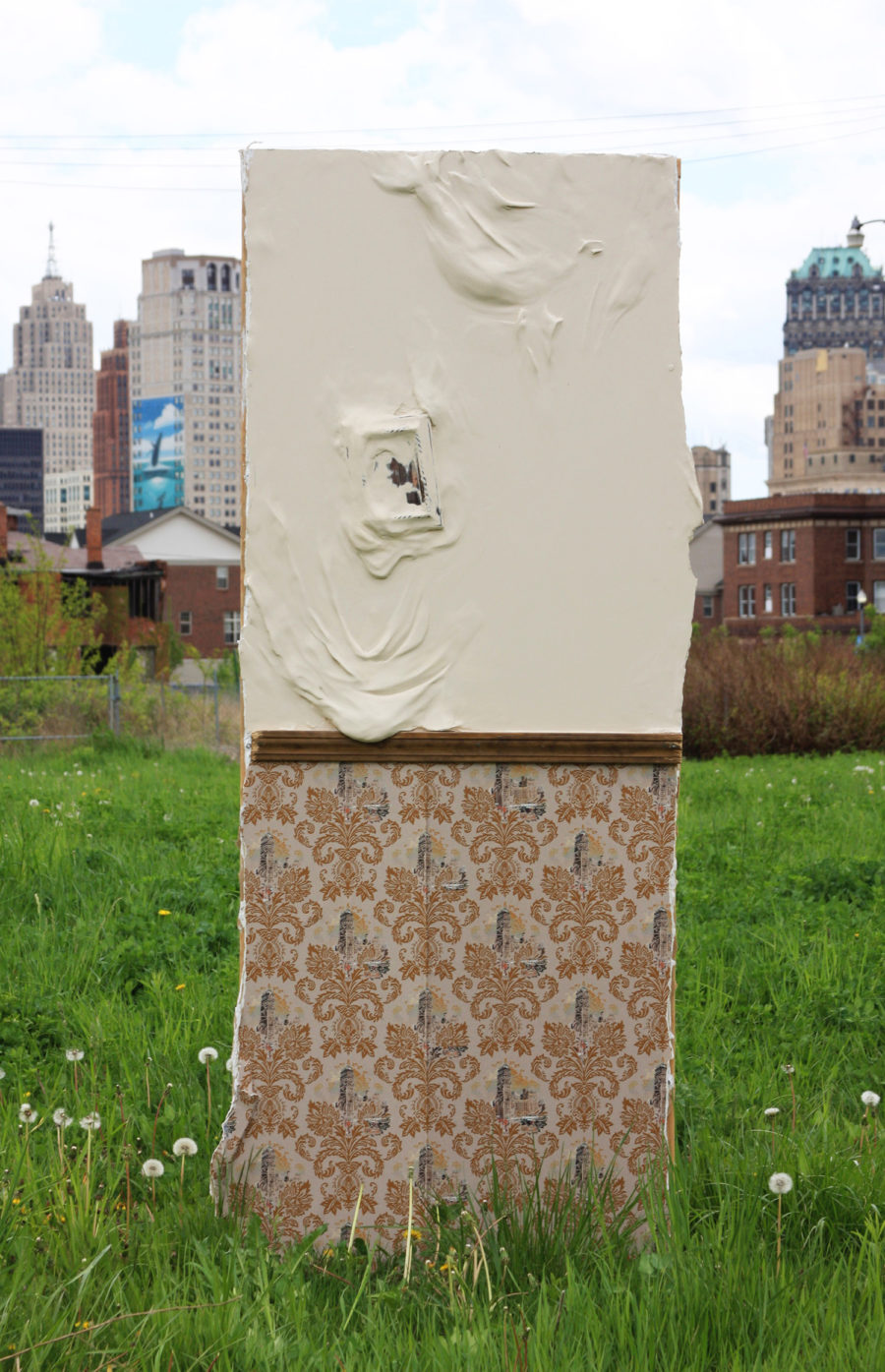 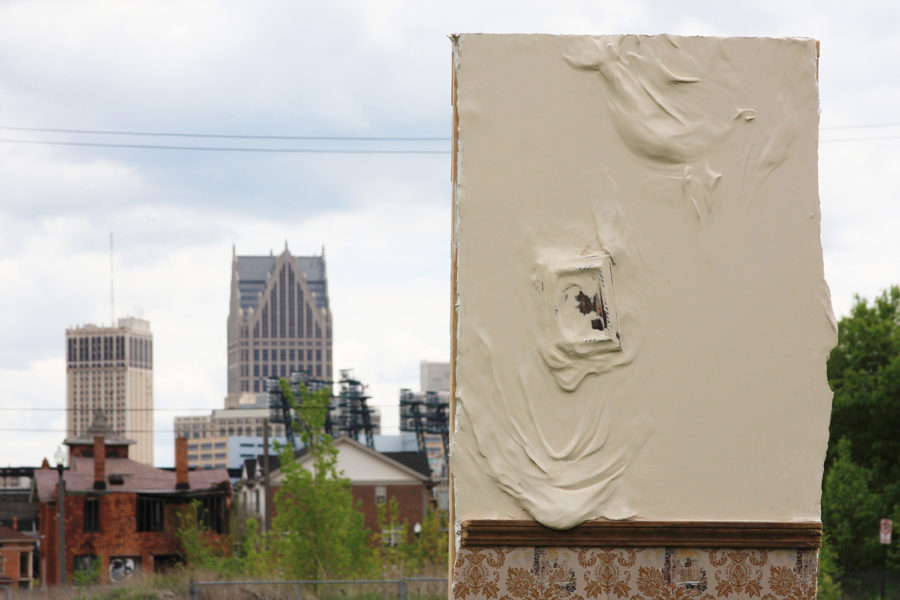 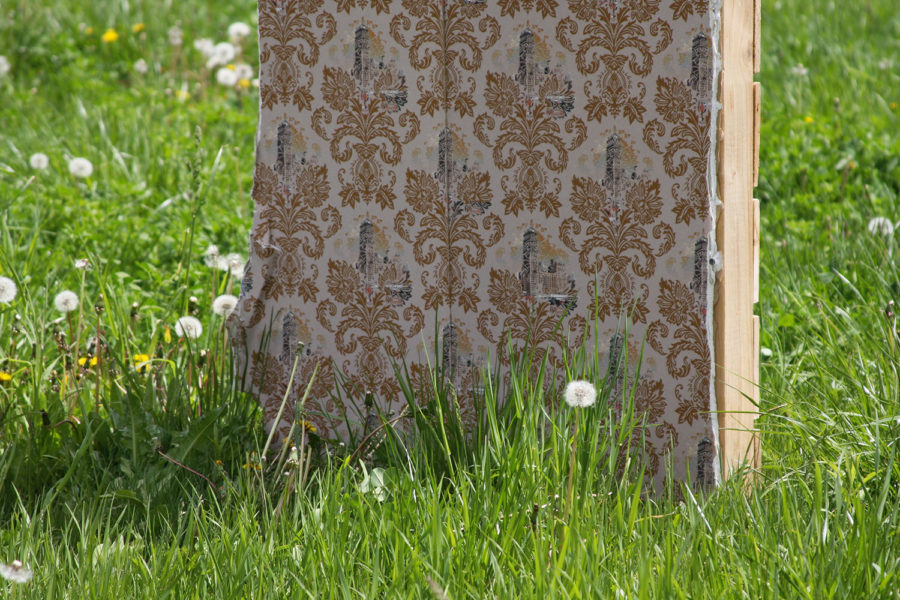 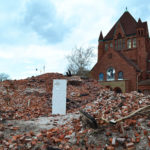 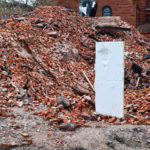 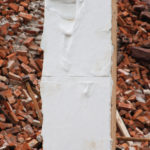 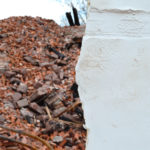 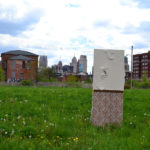 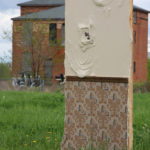 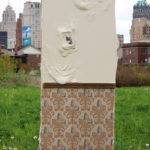 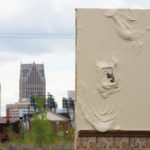 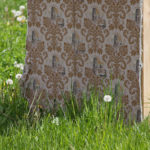 Installation at the site of the First Unitarian Church

My City, My Home, My Body presents an empathetic, emotive expression of architectural abandonment and blight. The wall fragments of the series appear to be remnants from no longer existing originals, the vertical edges of the work coarse and chipped away as if torn from a larger wall and traces of inhabitants in the form of domestic decor. Both structures are of human scale and with their upright display are meant to directly engage the viewer’s own body as they stand in front of the work. The two monolithic sculptures of the series visually connect architectural decay with natural aging process of the human body as drywall damage begins to sag and droop. As the viewer stands in front of the work which has begun to decay in front of them, they are drawn into an empathetic relationship with these conditions, which are usually only approached through sterile population statistics or through the momentary sensation of the ruinous photograph. Neither of these mediums has the ability to properly communicate the feelings of loss associated with being a member of a dying community and in this way, the series aims to express feelings about mortality through implicating both architectural and human life cycles.