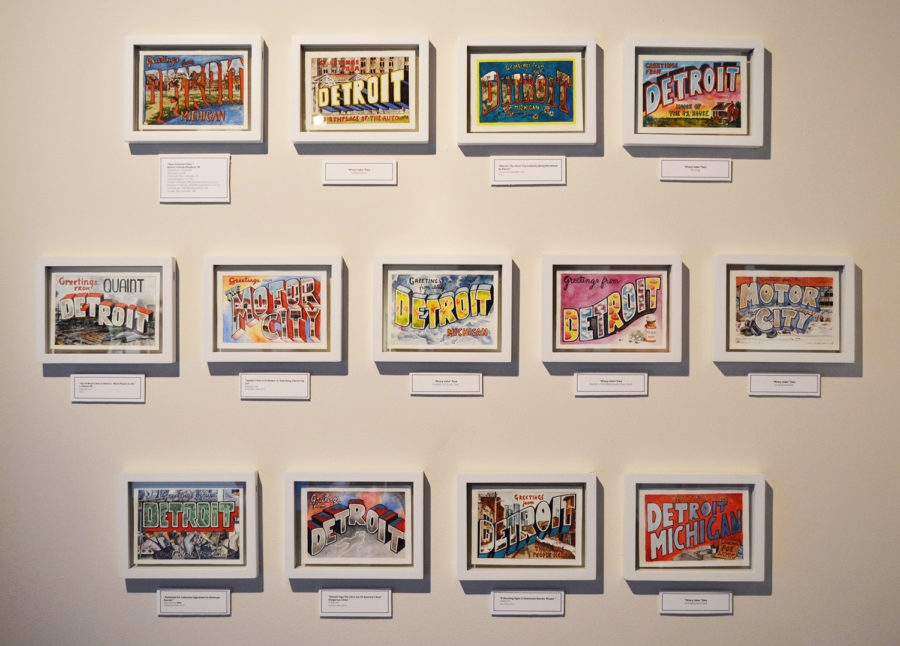 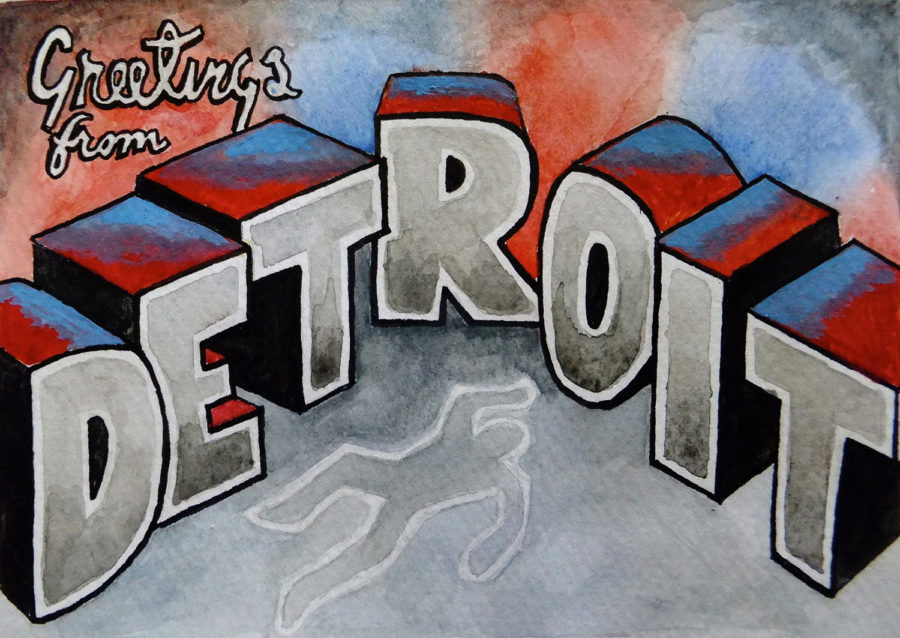 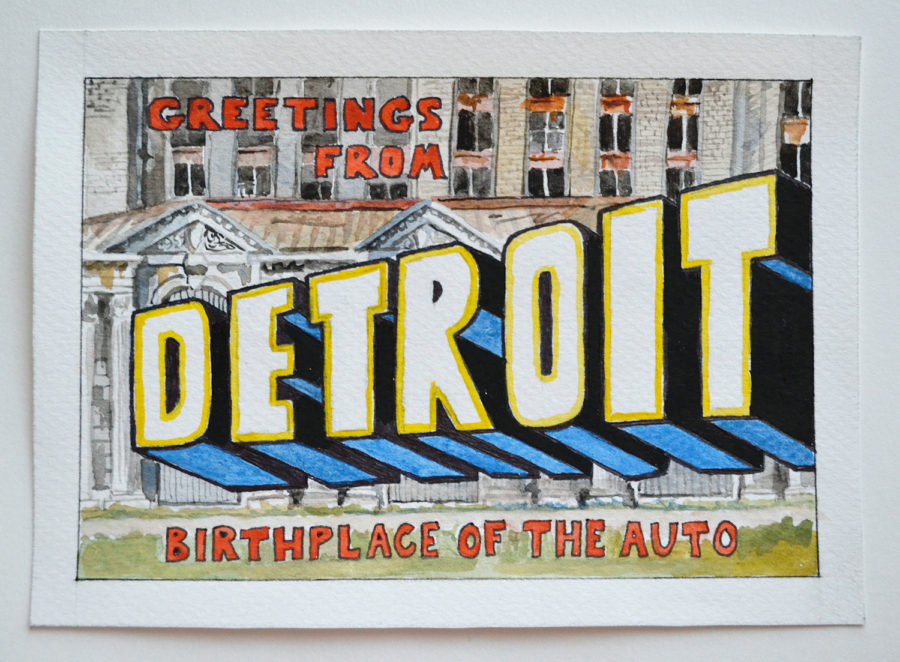 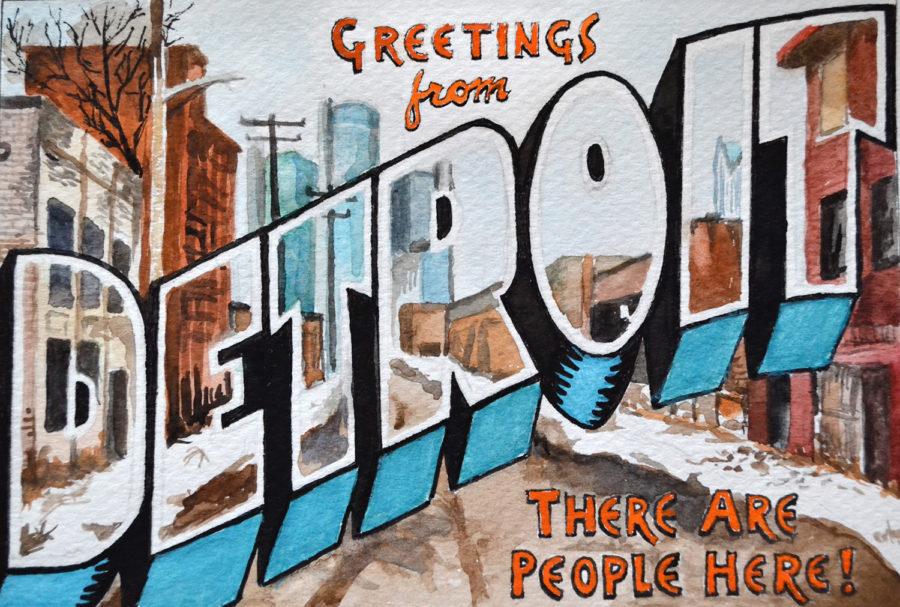 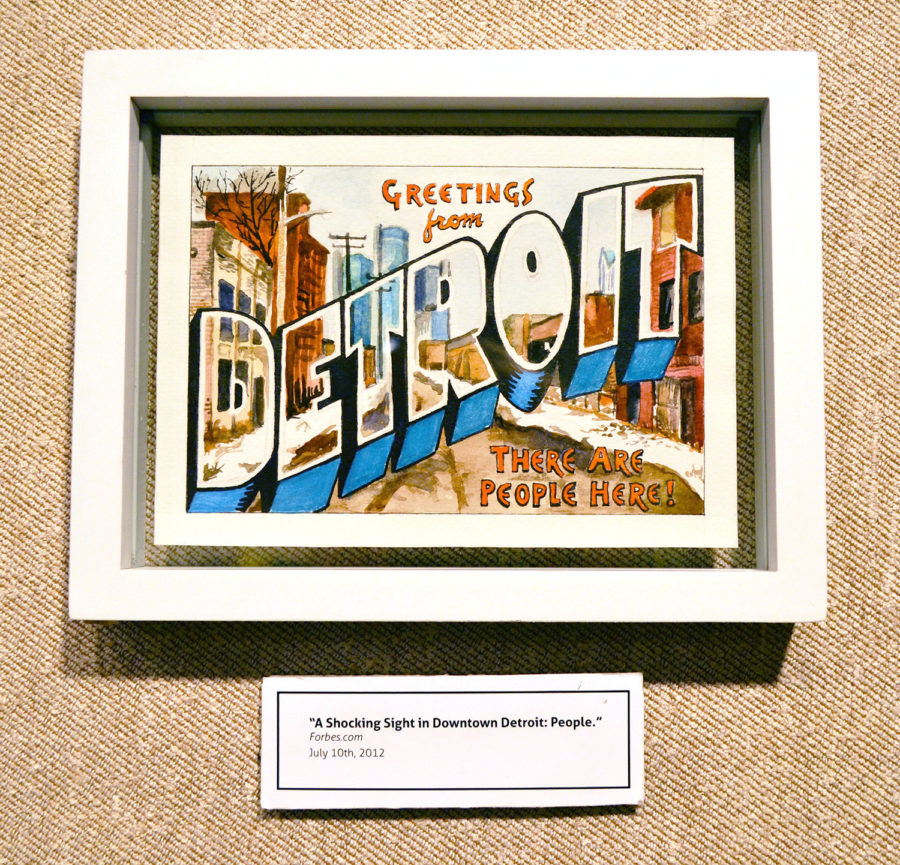 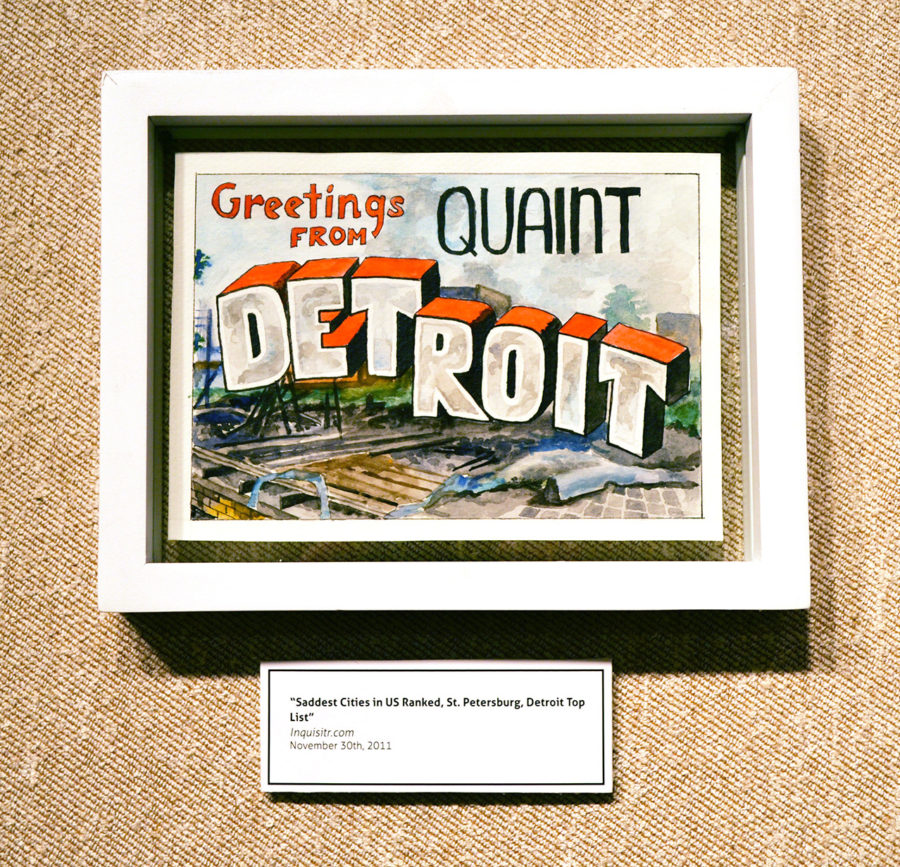 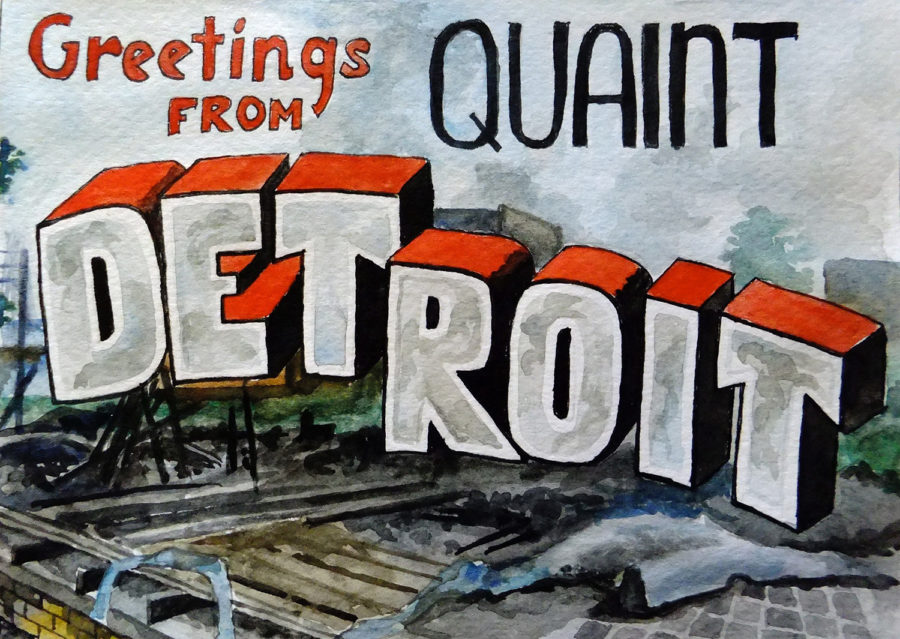 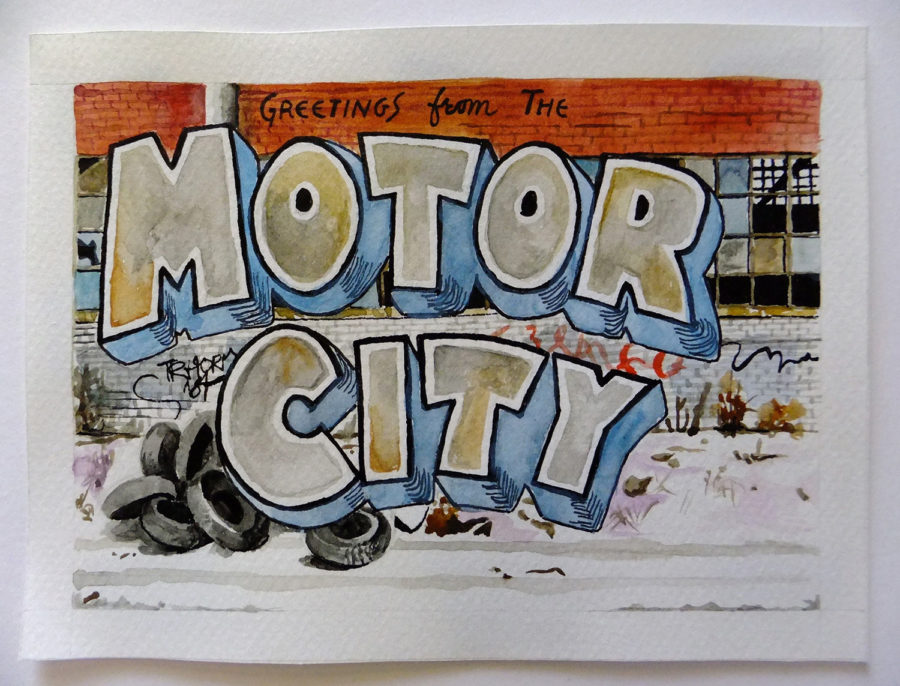 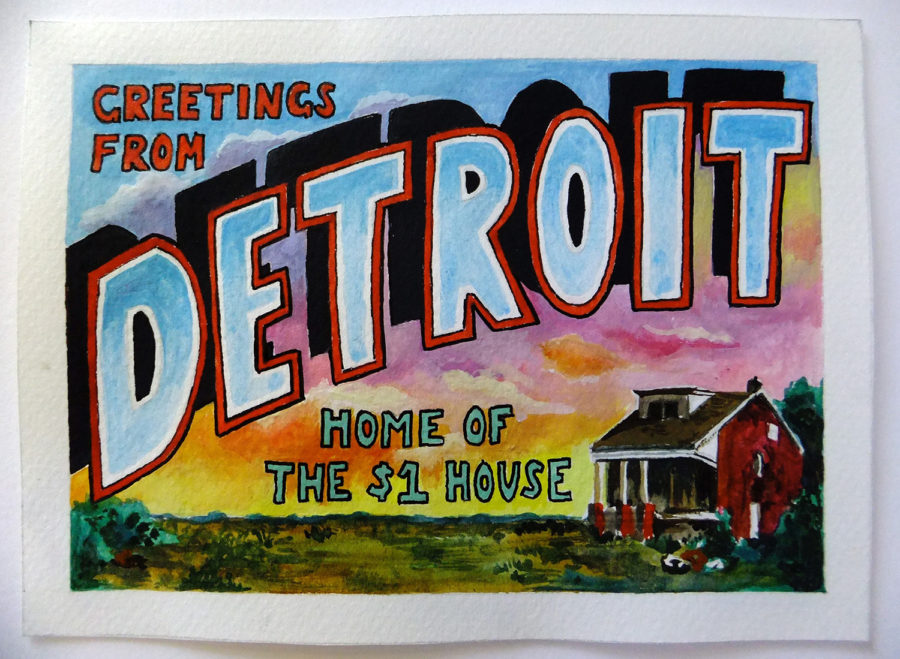 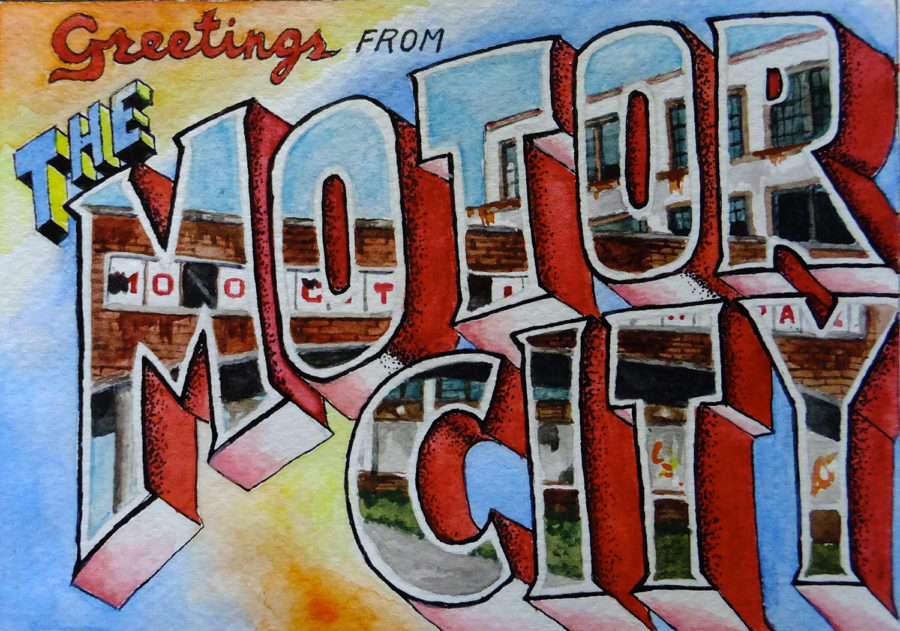 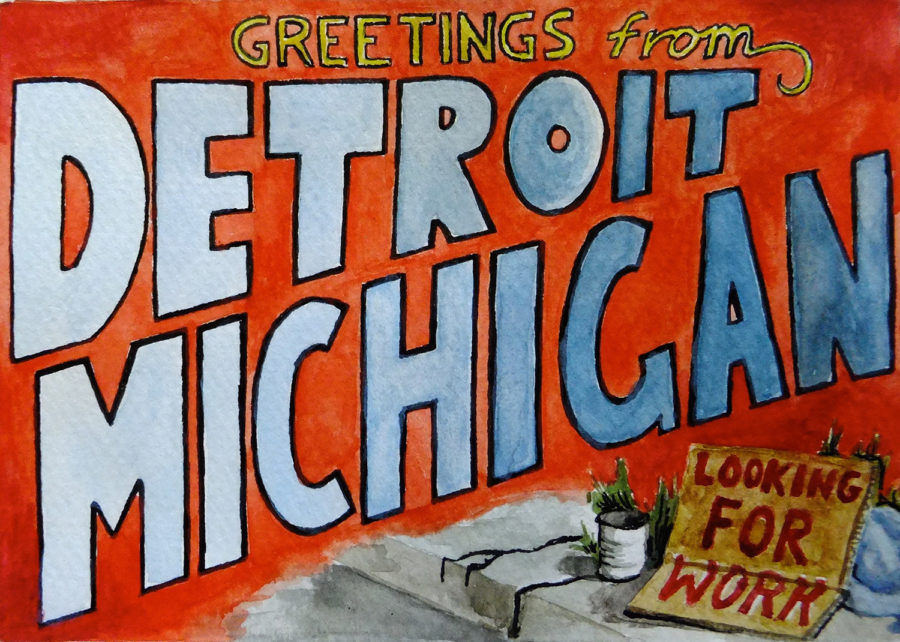 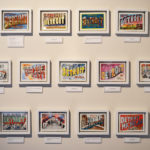 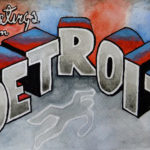 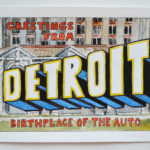 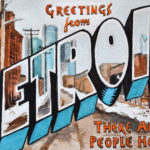 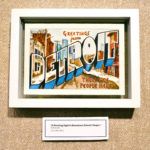 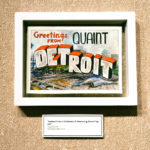 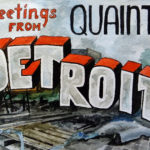 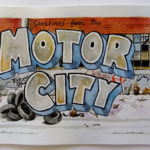 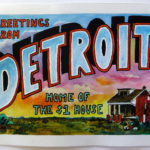 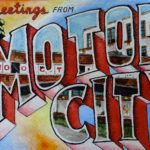 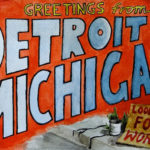 “Detroit: The Ghost City Gradually Being Reclaimed by Nature.”
environmentalgraffiti.com
2011